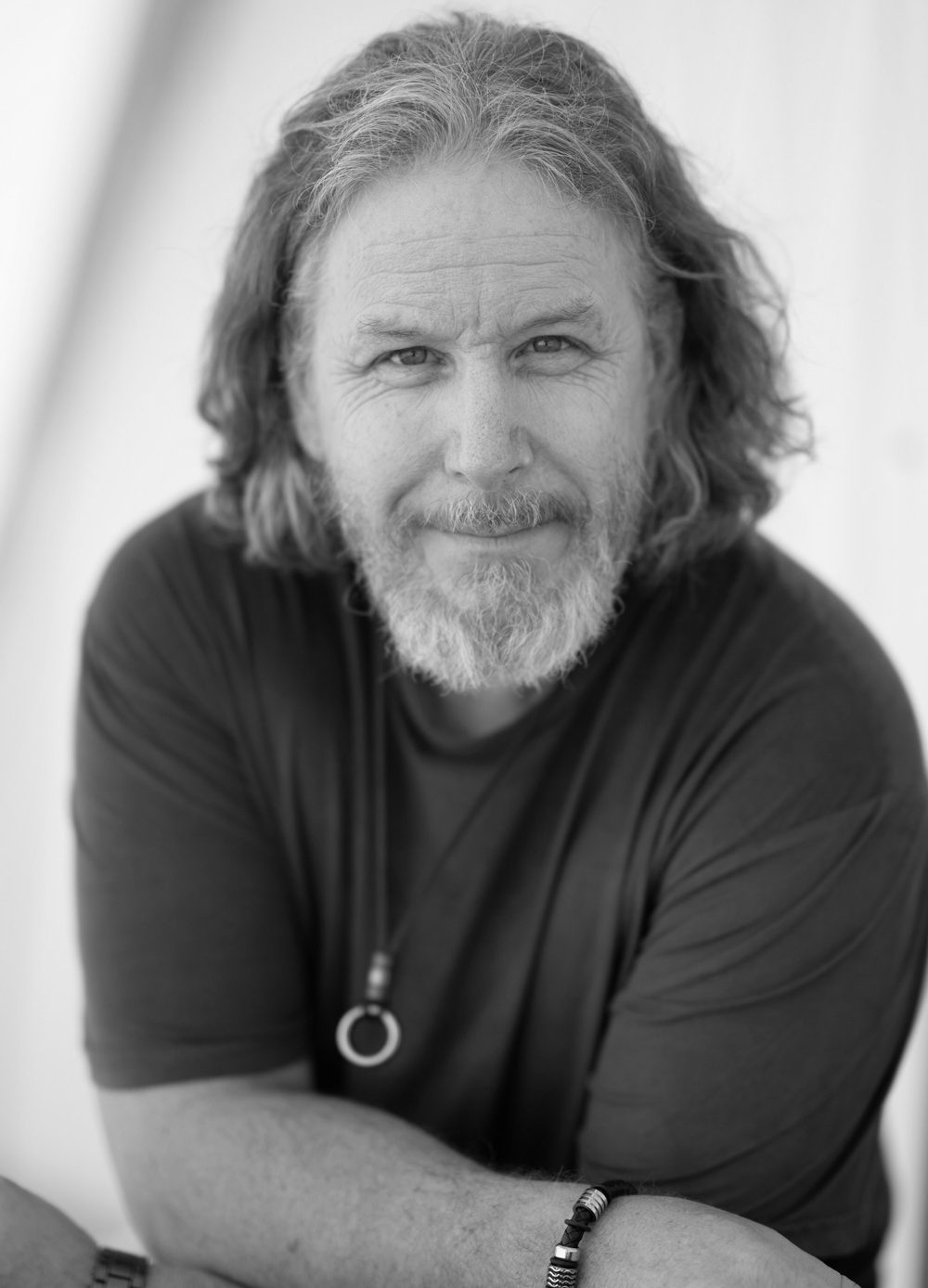 With a charming likability you’d expect from a southerner and a clever wit, Kevin has a unique ability to turn his struggles into something pleasantly hilarious.

Since 2007 Kevin has performed all over the US at some of the hottest comedy clubs in the country, countless corporate and private events and even 4.000 seat theaters. All with a delightful wink and a smile delivery that bonds you instantly to his refreshingly unique every-man style.

Take a peek inside Kevin’s world as he weaves his stories of what it was like for him growing up in a dysfunctional family, the many things he hates about getting older, being married to a strong woman, the ensuing divorce, dating again and even his satellite radio.

Originally from the south and now hailing from Los Angeles, Kevin has become one of the hardest working comedians in the industry. Spending many nights at The World Famous Comedy Store, Hollywood Improv and The Laugh Factory on Sunset Blvd, Kevin has been able to work along side some of the greatest comedians on the planet.

Now a highly sought after headliner himself, Kevin is spreading his brand of Aldermania to rabid fans everywhere.

You do not want to miss his show!

Aldermania is on the move. Climb aboard.

What The Industry Is Saying

“I brought Kevin in for (6 shows) and was very pleased with his performances. The crowds really enjoyed his show and we plan on having him back as soon as possible. I am now an Aldermaniac.”

“Kevin started his comedy career with us here at The Comedy Zone and we have watched him grow into a fantastic headliner. We’re thrilled he’s part of The Comedy Zone family and we can’t wait to have him back.” 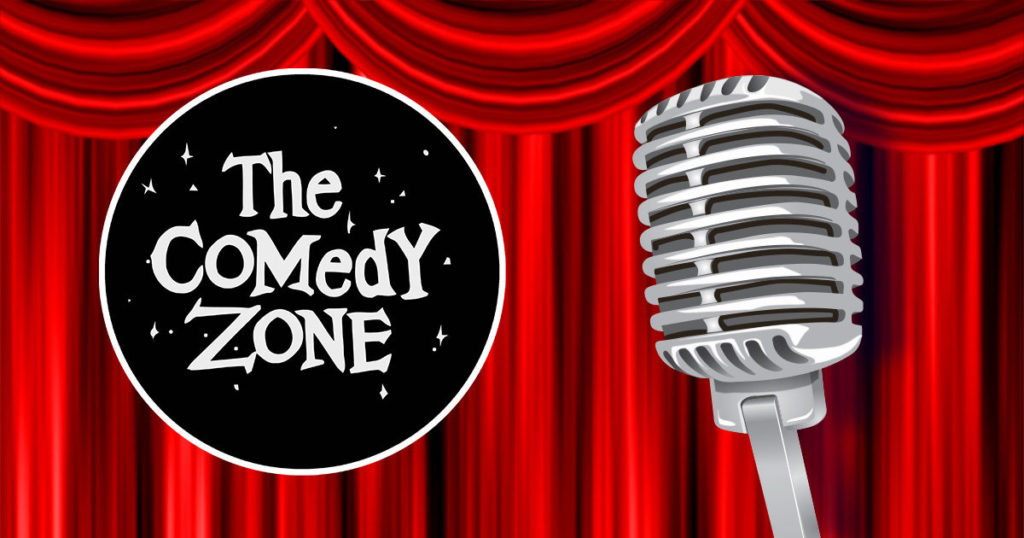 “Summit Comedy has been extremely pleased with having Kevin Alderman on our roster. He’s not only hilarious and great with our audiences but a professional and very easy to work with. I highly recommend him.” 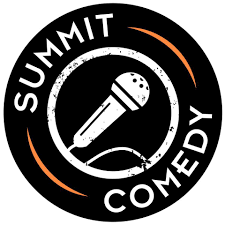